For guests with access needs there are some wheelchair accessible walks nearby.

Beach Wheelchair Bigbury is a stunning sandy beach in an Area of Outstanding Natural Beauty (AONB) joined by causeway (at low tide) to Burgh Island. Beach Wheelchairs are available to hire from the Venus Cafe, so everyone can enjoy the sea. 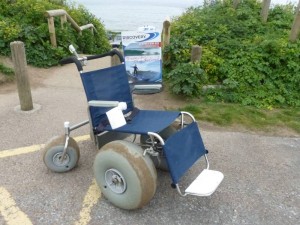 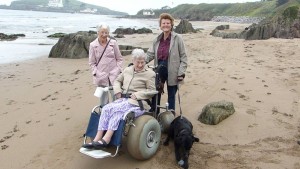 Park at the lighthouse car park (a charge applies in peak season) and take the concrete path down the lighthouse (approximately 1 mile). Offering sweeping views over Start Bay you can see from the “lost village” at Hallsands right round to Dartmouth. The lighthouse itself is not accessible and please note that the return journey is uphill.

Bolberry Down has a network of paths running along high cliff tops with great views and providing a choice of walks of varying lengths. Begin at the National Trust car park at Bolberry down, the paths are fairly flat having been levelled and compacted with maximum gradient of 1:10 and minimal cross slope.Toilets and refreshments at Port Light Hotel nearby, or in Hope Cove.

Easy walk on good paths along the flat plateau of Berry Head National Nature Reserve. Most of this route is level and on surfaced paths suitable for wheelchair users and pushchairs, and a mobilty scooter suitable for this walk can be borrowed from the visitor centre. There are surfaced routes from the car park to the main headland and the Southern Fort, plus many other paths through woodland and heathland. 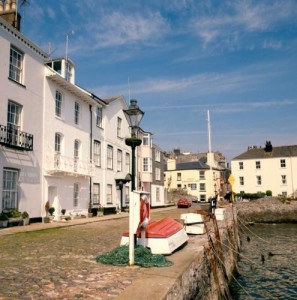 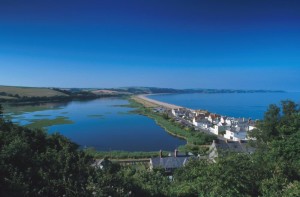 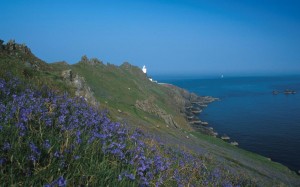